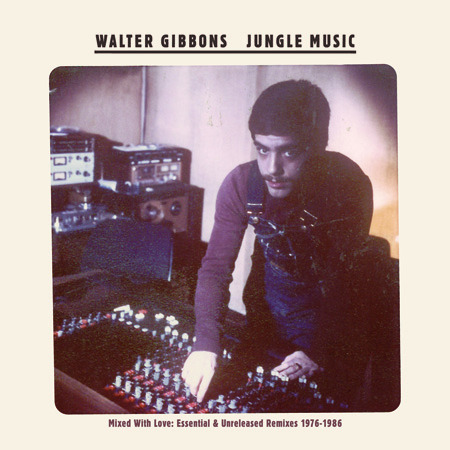 While disco is known for its brilliant flamboyance, Gibbons was really none of that; still, he managed to carve a serious place for himself as something to remember from the era.

He sweated sex and funk throughout all of his tracks; and at Galaxy 21, you could do just that–dance, sweat, sex, you name it. If you don’t know what humble blogger means, well, read away then this great piece done recently on Gibbons, disco, Galaxy 21 (from the WSJ).

One of the most formidable players in reinventing modern dance music, Gibbons cut up tracks, extended parts, and just did downright brilliant things with all the bits and pieces.

And now you can gobble up two discs worth of his work. It’s a masterpiece, really, and a must-have for any fans of disco or dance music in general.

[Walter Gibbons – Get Up On Your Feet.]