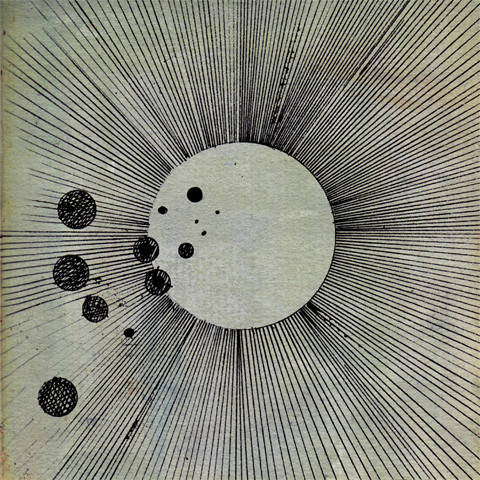 P&C has had one of its favorite producers, Flying Lotus–and his latest record, Cosmogramma–on constant repeat this week. What’s more, the amazing L.A.-based ambient hip hop artist decided to release a video for a previously unreleased track to really whet the appetites of us all.

There’s no other way to describe the track, called “Heave(n)”, as downright…tight. Yep, I said it. There’s so many elements working it, but the vibe that’s created is so relaxing you can’t help but turn trance-like and just mellow. The video, which features a whole pile of men building pyramids, was apparently, so says Flying, inspired by a program he watched on the History Channel.

You can check out “Heave(n)” here. What’s more, there’s a pretty intriguing profile of the man in L.A. Weekly, which you should definitely gobble, here.

The new record, Cosmogramma, can be described as brilliantly ambient; it’s got a whole bunch of what F.L. has come to make his most genius niche: left-field inspired hip hop which bends the genre in fiercely electronic ways. Oh, and did I mention Thom Yorke makes a cameo on the record on track “And the World Laughs with You”? Yep, that’s for sure.

You can check out Thom Yorke and F.L. on “And the World Laughs with You” here. It is, in humble blogger’s opinion, a pretty spankin’ amazing match made in, hah, “Heave(n).” My favorite track on the record is “MmmHmm”, though, because you can absolutely get lost in the repetition.

So enjoy some seriously incredible ambient hip hop. Scoop up Cosmogramma, out now on Warp Records.