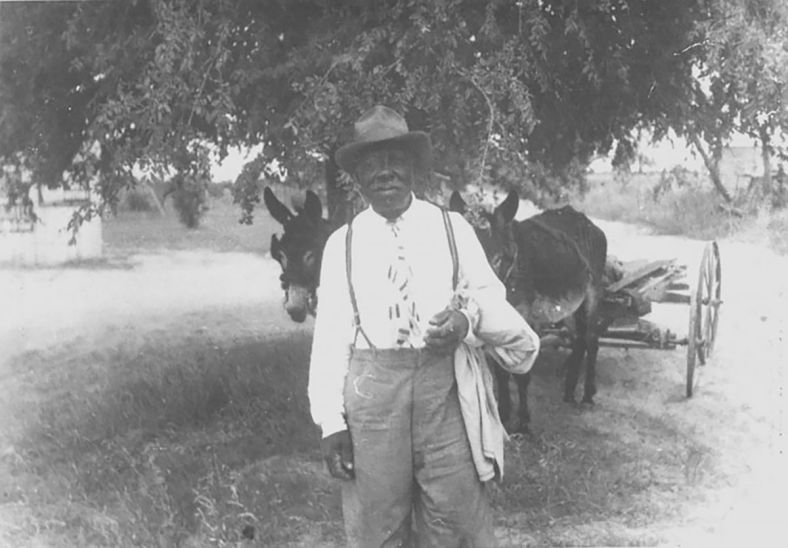 Some of you may remember those good ol’ days; the days where I humbly and extensively wrote about the blues. But, when our humble space was dumped by Google, so too was most of my painful crafted writings, detailing my love of the blues, and all of the genre and instrument bending and social bending things blues artists achieved and did at the turn of the 20th century.

Today, I revive that love. With the dusting of the archives and the digitization of one of the greatest gospel blues singers and a particular favorite of mine–Washington Phillips. Phillips was a little known sing from Texas who circled blues blogs desperately exploring his origins and breath of work; what was known: a farmer and “jack leg preacher”, he released a handful of 78s for the Columbia Phonograph Co., was known to play zither-like instruments like celestaphone and died died quietly in 1954. Many a musicologist has tried to decipher the instruments he played–you can listen to an interesting exploration of that at one of my favorite podcasts, The Memory Place. His track “Denomination Blues” was, in many ways, ahead of its time; on it, Phillips rails against organized religion.

For those of you equally intrigued by Washington Phillips, you can now explore his life and body of work more fully with a new book, Washington Phillips and His Manzarene Dreams, which also features a bunch of recordings he made from 1927-1929 that have since been digitized. You can listen to the entire set at bandcamp, and below. Grab the book and the recordings from Dust Digital. Want more? Explore this piece on Phillips from The New Yorker’s Culture Desk.

His work is deeply haunting; it should be experienced time over, but if not, at least once.