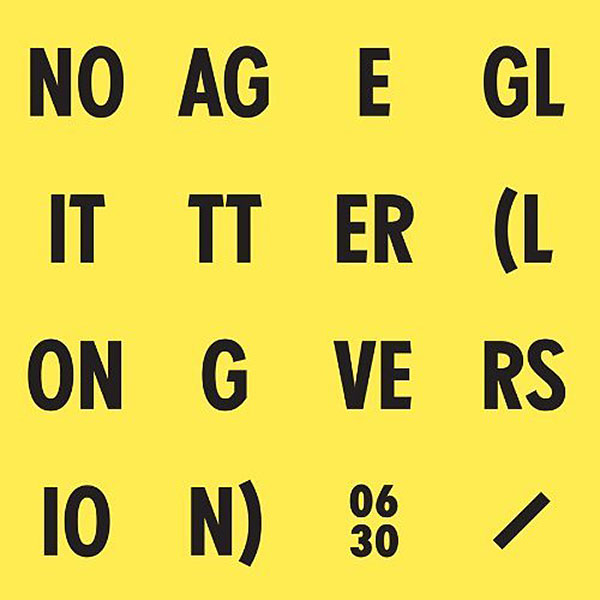 In anticipation of the September release of LA art punk No Age’s latest record, Everything in Between, the band is making available their single “Glitter”, which will see release on 8/24 in both a 7 and 12-inch format.

What? Well, each single release will feature different b-sides, so that basically means more music for the gobbling.

“Glitter” is thick with arrangements and filled with yummy, untouched vocals from Dean Spunt. The entire track is as melodic as it gets, with the right hooks at the right bits–something definitely different for this usually agro, two-instrument style 90s rock inspired act.

It might just be an unexpected fall mind-blower. Keep that in mind.

Gobble it up over at Sub Pop. Everything in Between drops 9/28.